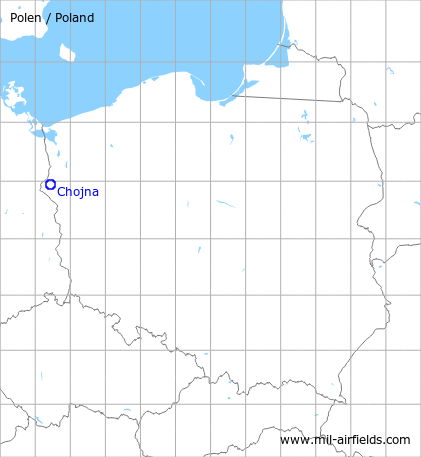 The history of the Cold War airfields: Chojna 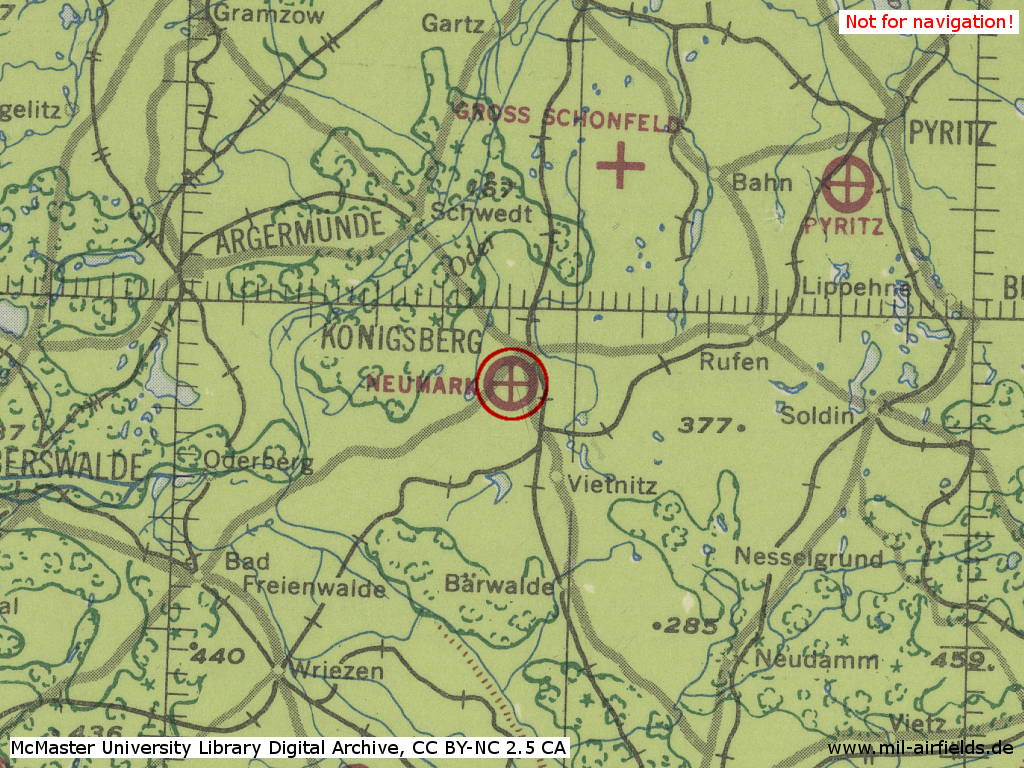 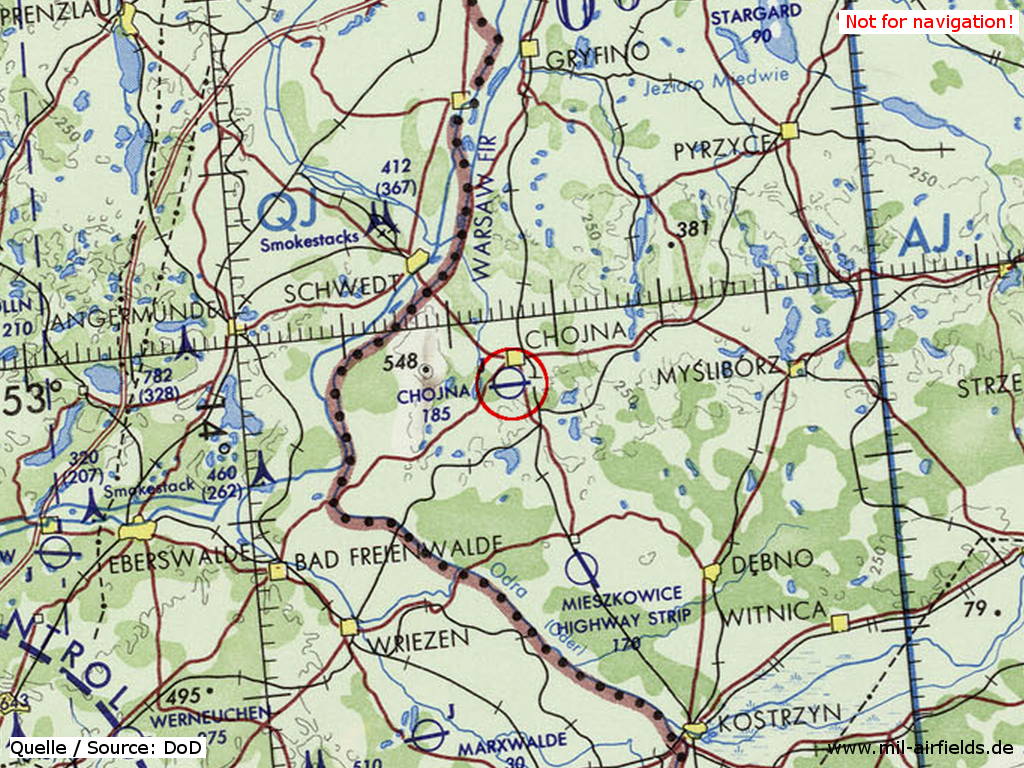 Chojna Soviet Air Base on a map of the US Department of Defense from 1972
Source: ONC E-2 (1972), Perry-Castañeda Library Map Collection, University of Texas at Austin 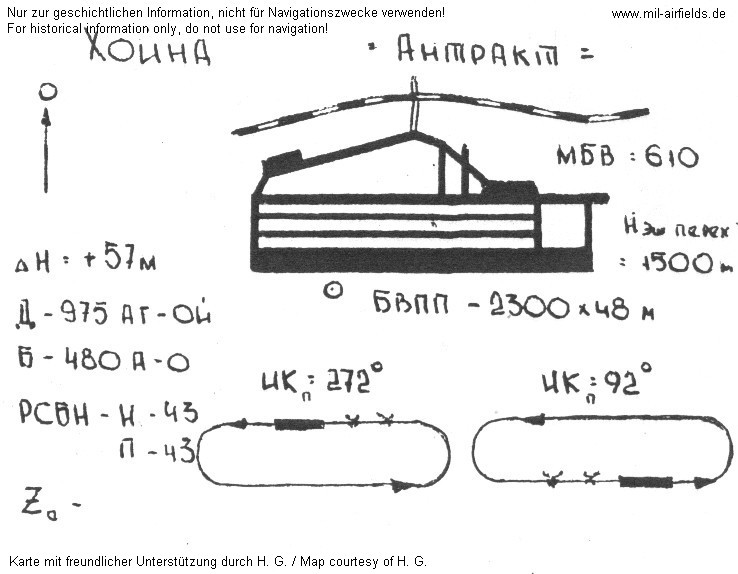 The idents of the radio beacons in main landing direction 272° were made out of the first and the last letter of the airfield call sign ANTRAKT.

"Airfield with the surface of 423 hectares. Over 260 buildings of different types. Fuel station of 21,7 thousand meters3 of capacity. Property seriously devasted." (Source: /bicc/)

This story has been reported by Jakub Sieradzki:
"It was one of the very last days of the soviet troops in Poland, when a lot of broken equipment still waited for the lift to the Soviet Union. One of the farmers living next to the area of the airfield has dreamed of having an airplane in his farm, so that he went to the airbase and started to negotiate with the guards possible ways of assisting him in the realisation of his dream. He finally succeeded and for some decent amount of spirit (I was told it was one bottle, but it's hard to belive) he bought one of the grounded planes (I was told it was a "small plane" - so possibly we are not dealing with Sukhoi in this story). Soviet soldiers were so helpfull, that even had dismantled fragments of the barbed-wire fence to make deal come faster. Unfortunately they were not equally ridgid to repair the fence, so that deal has been discovered and the "small plane" returned to the Soviet Air Force. I guess alkohol has not been returned to the investor ..."

The airfield is closed. Transfered to Polish authorities on July 7th, 1992.
Jakub Sieradzki reported in 2007: Currently whole area has been tranferred to the local community and becomes step-by-step business (bunkers are used as storage facilities) and housing project

The following pictures were taken in July 2007, courtesy of Jakub Sieradzki. Thank you very very much, Jakub!
Three pictures are retouched in small portions to protect privacy. Building of former German Air Base

Kluczewo Air Base, Poland
53 km away 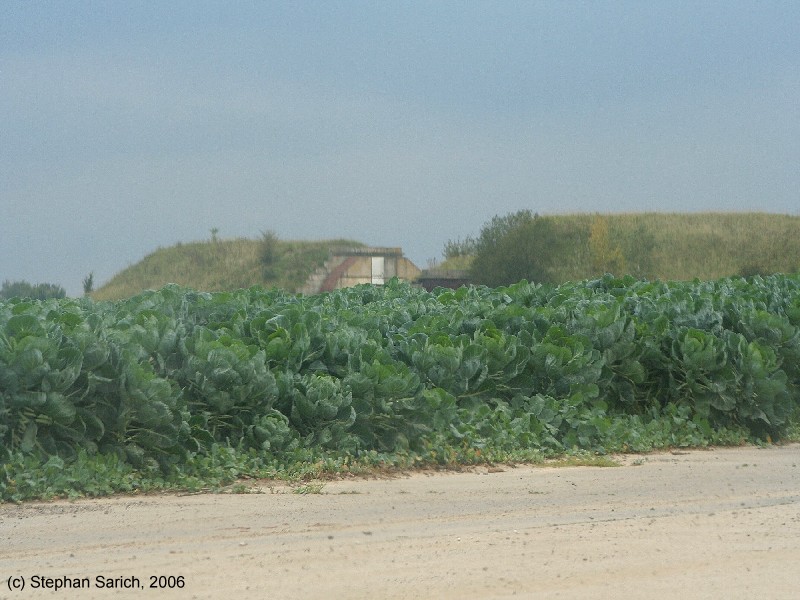 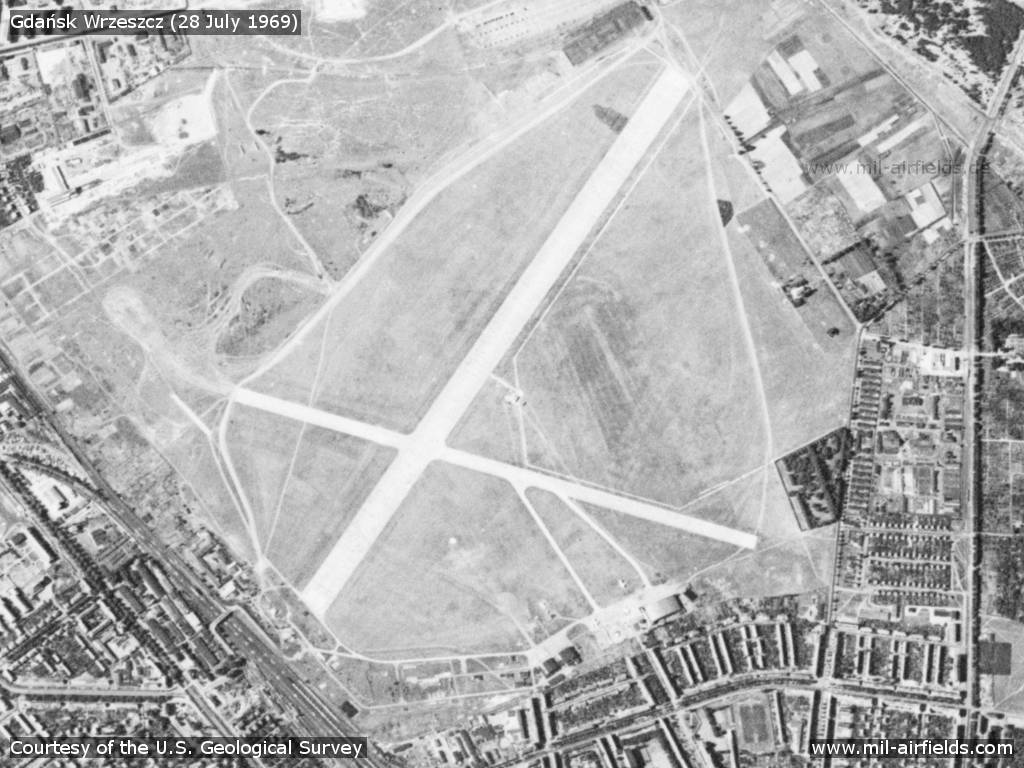 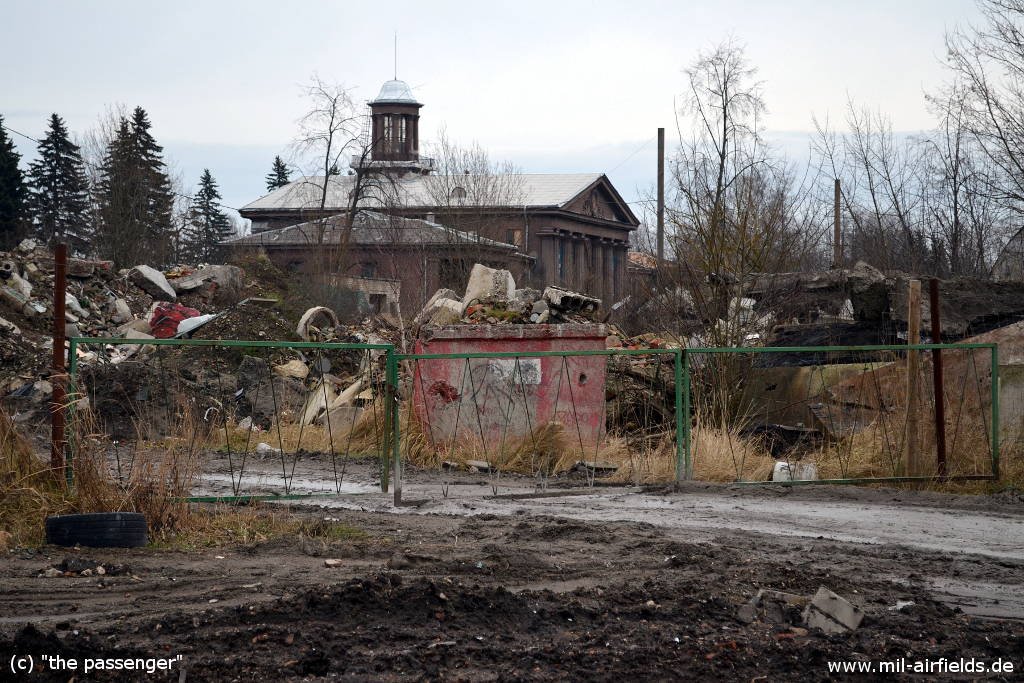 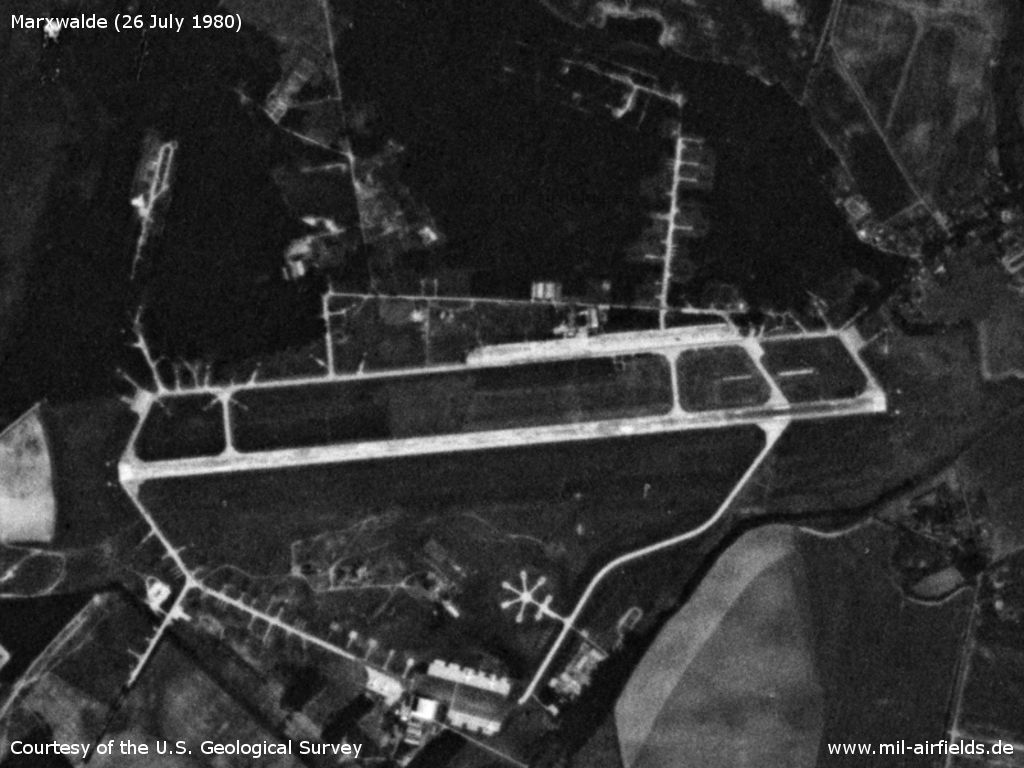