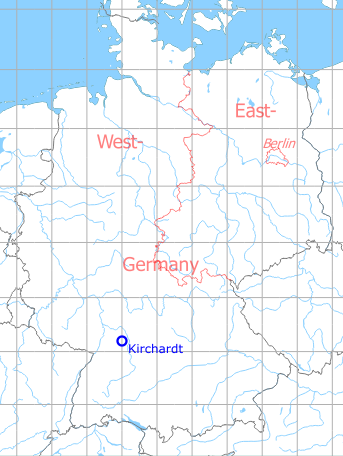 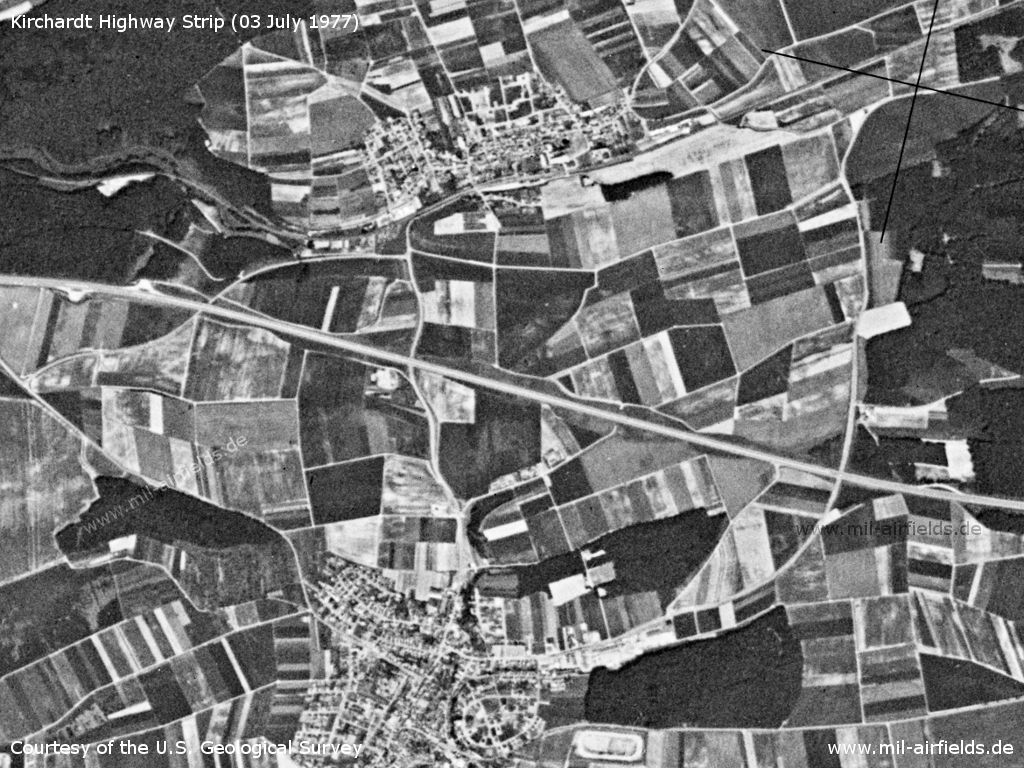 There are two larger rest areas at the western end. At the eastern end were two smaller parking loops, which were removed when the Autobahn was expanded to 6 lanes. 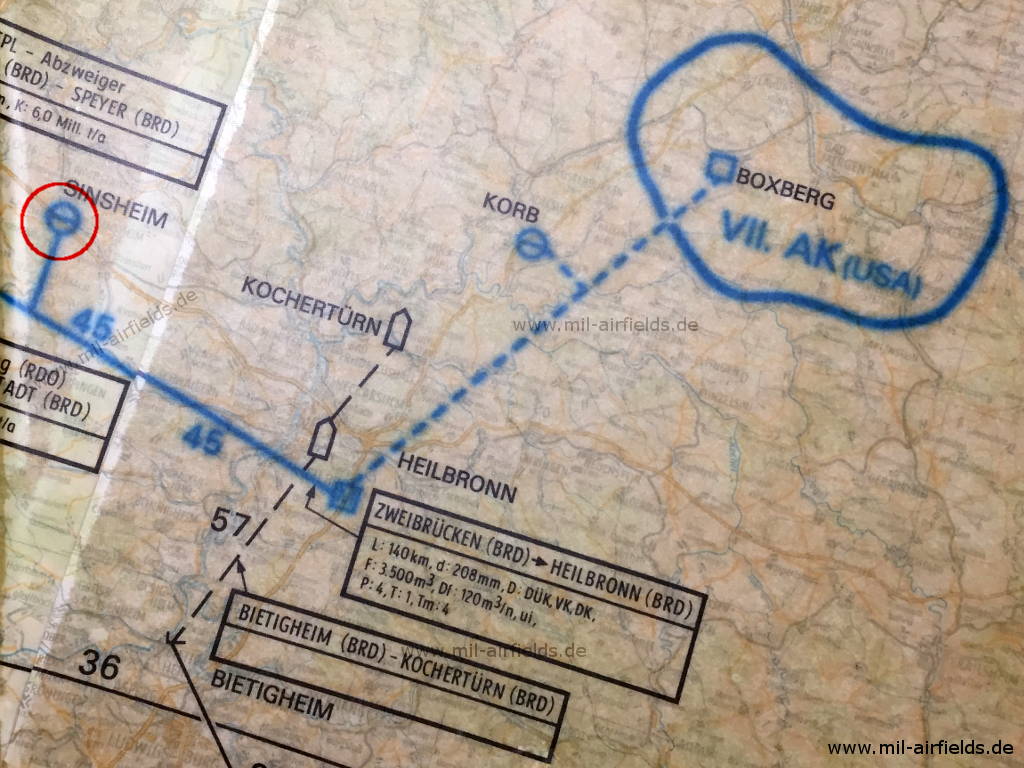 In the GDR, people knew what was going on: - A section of a reconnaissance map of the National People's Army on the pipeline system in the Federal Republic of Germany. NATO pipelines in the CEPS (Central European Pipeline System) are shown in blue here. According to the map the NLP Kirchardt (here called SINSHEIM and circled in red for clarification) was connected to pipeline 45 from Zweibrücken to Heilbronn. The parameters of the pipeline are given in the box: L=length, d=diameter, D=throughput DÜK=jet fuel VG= carburetor fuel DK=diesel fuel, F=capacity, Df=flow, ui=underground installation, P=pumping stations, T=tank farm (belonging to the pipeline), Tm=connected tank farms (military)
Source: NVA, Karte des Rohrleitungsnetzes, Geheime Verschlußsache GVS A 465 445 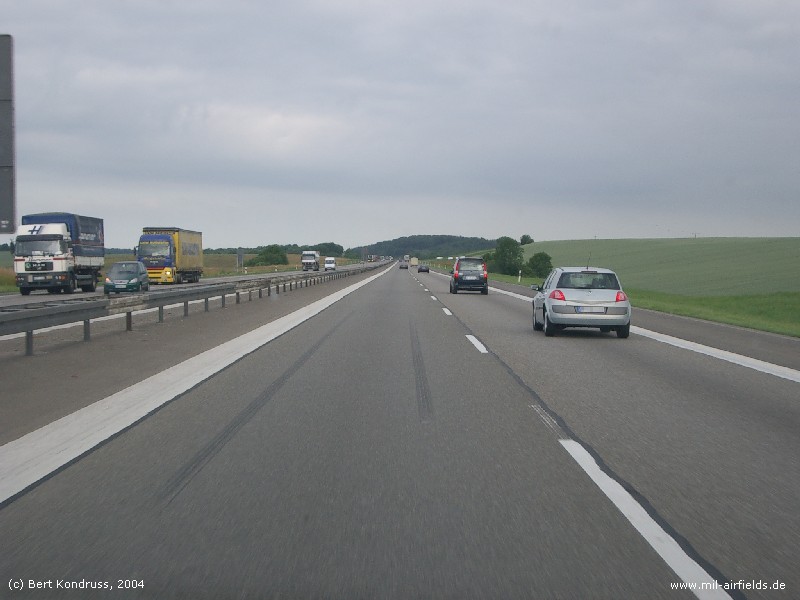 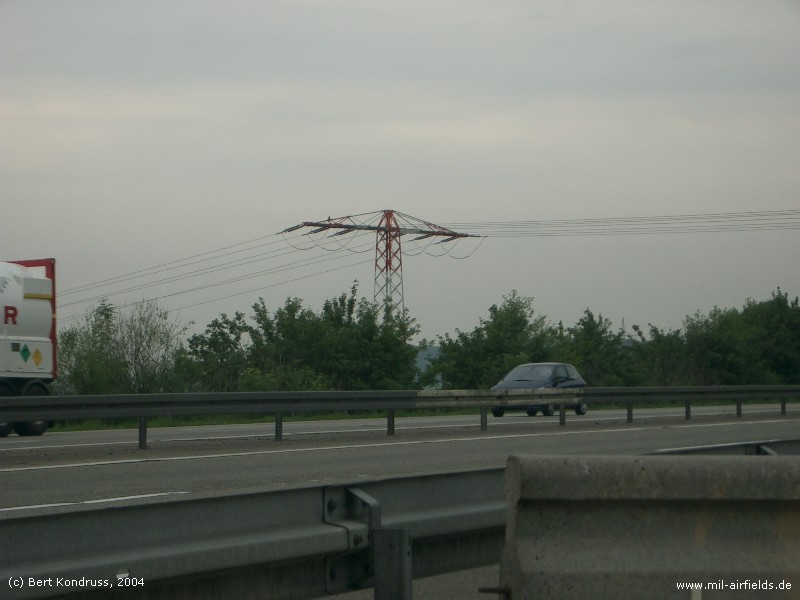 Wires at the southwestern side 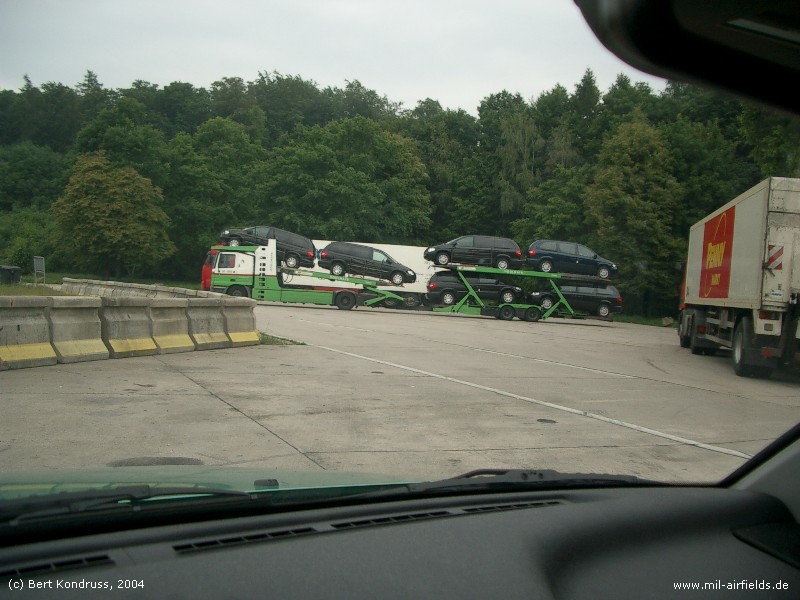 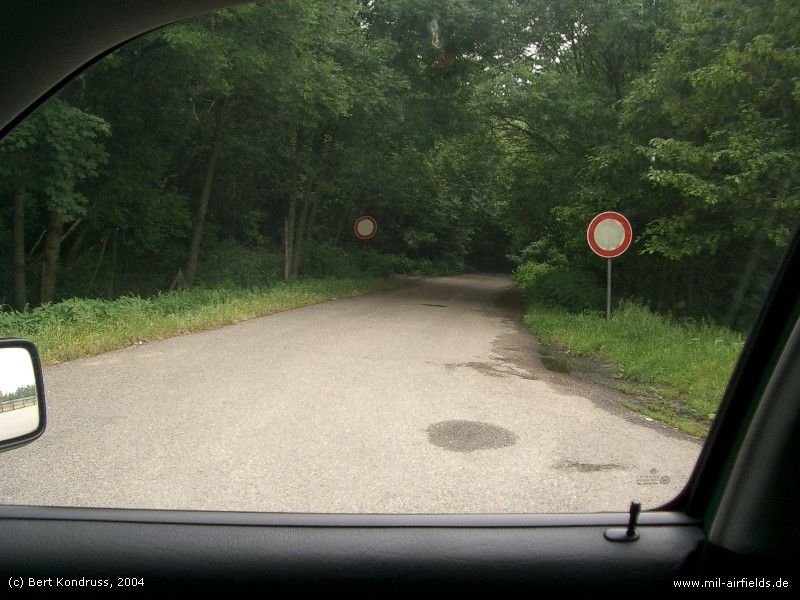 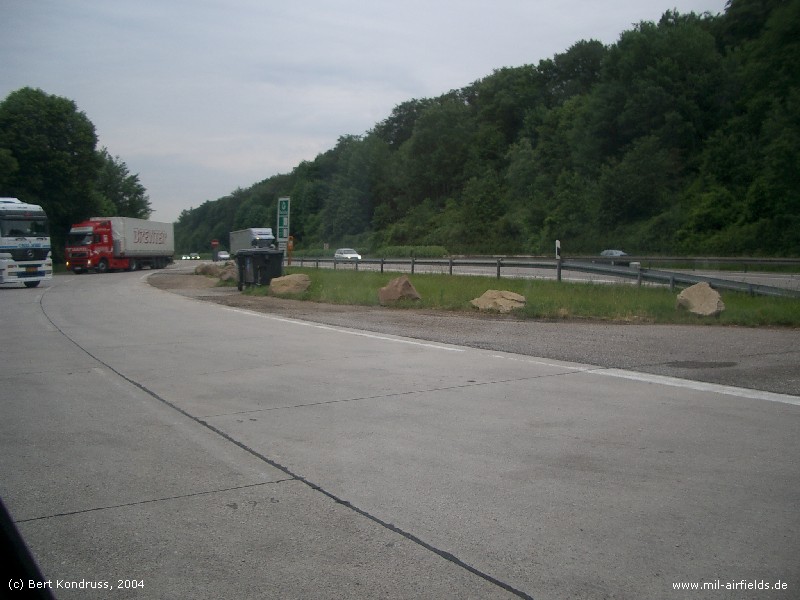 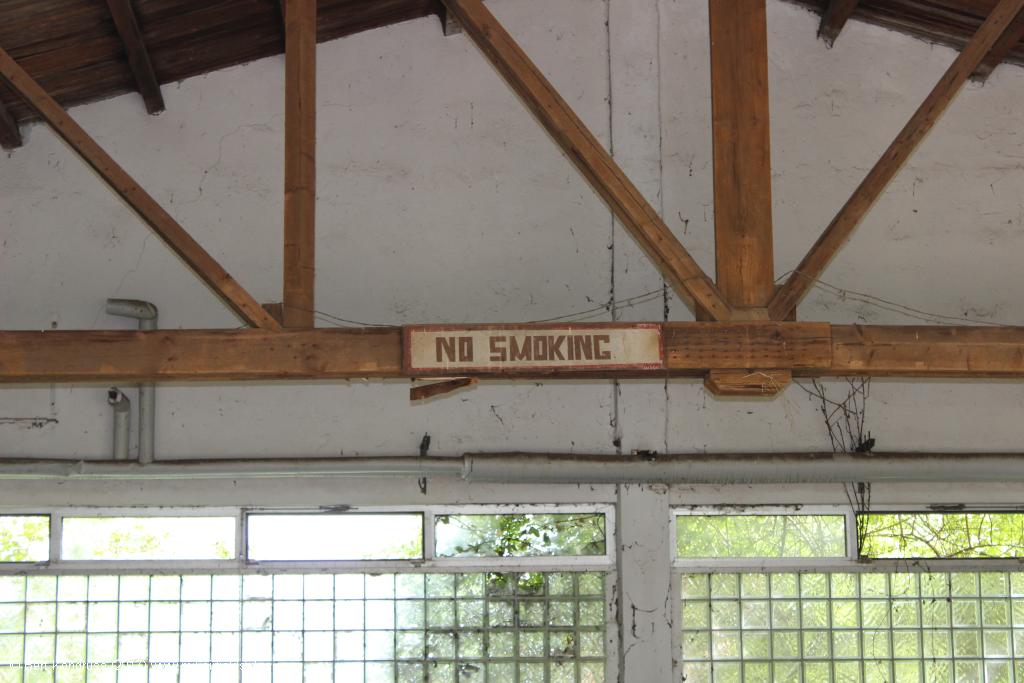 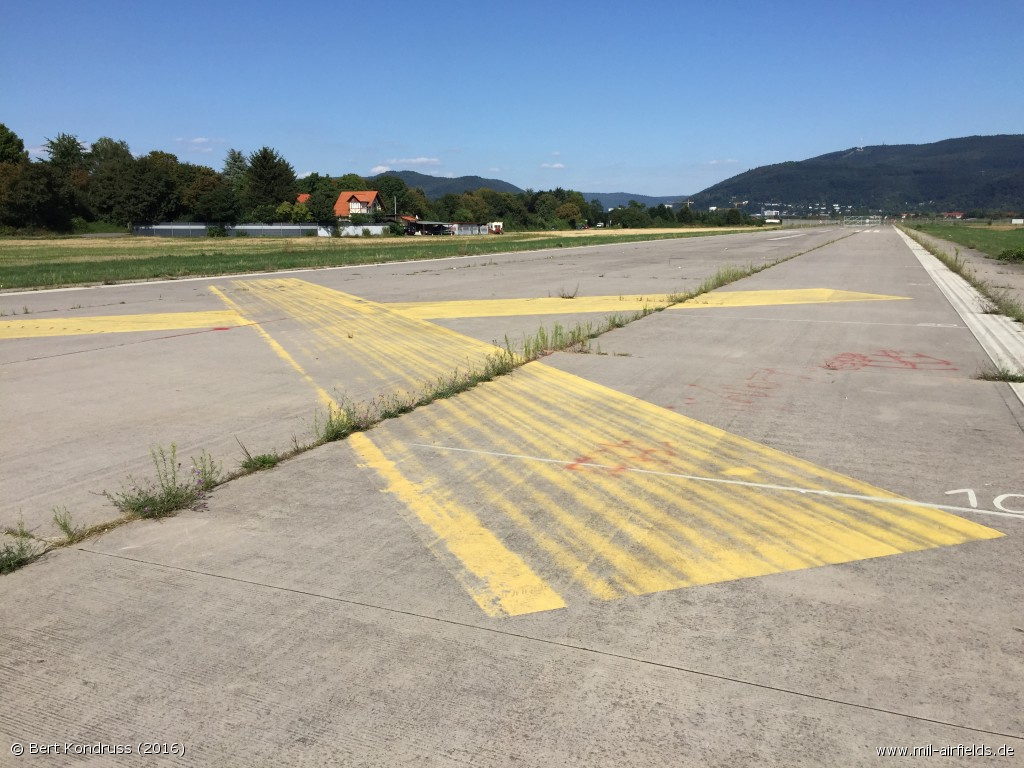 Sembach Air Base, Germany
88 km away 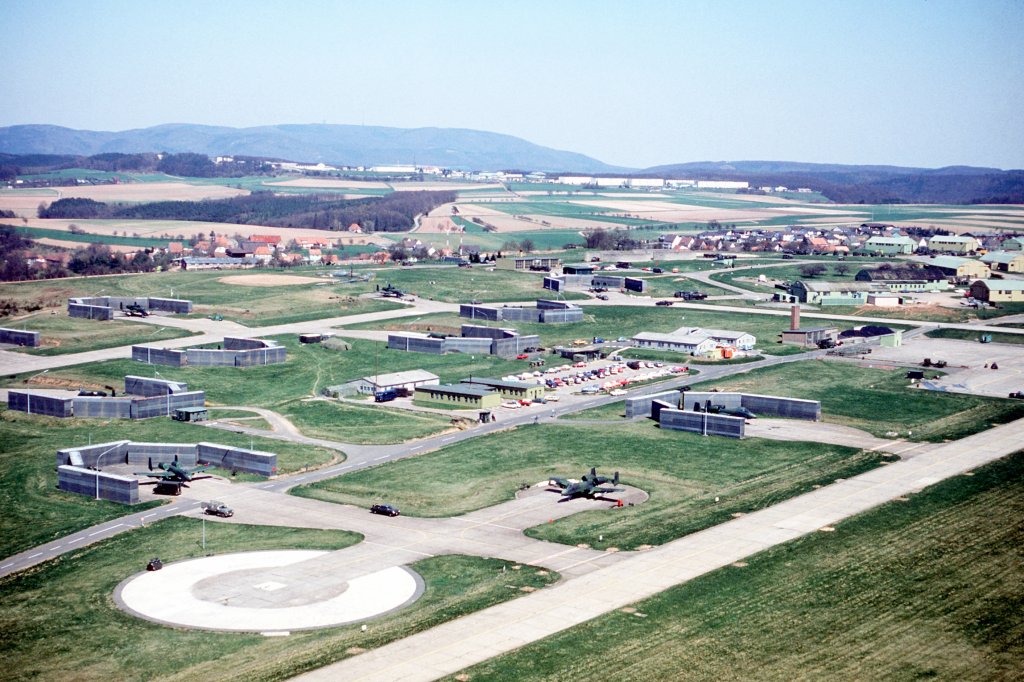 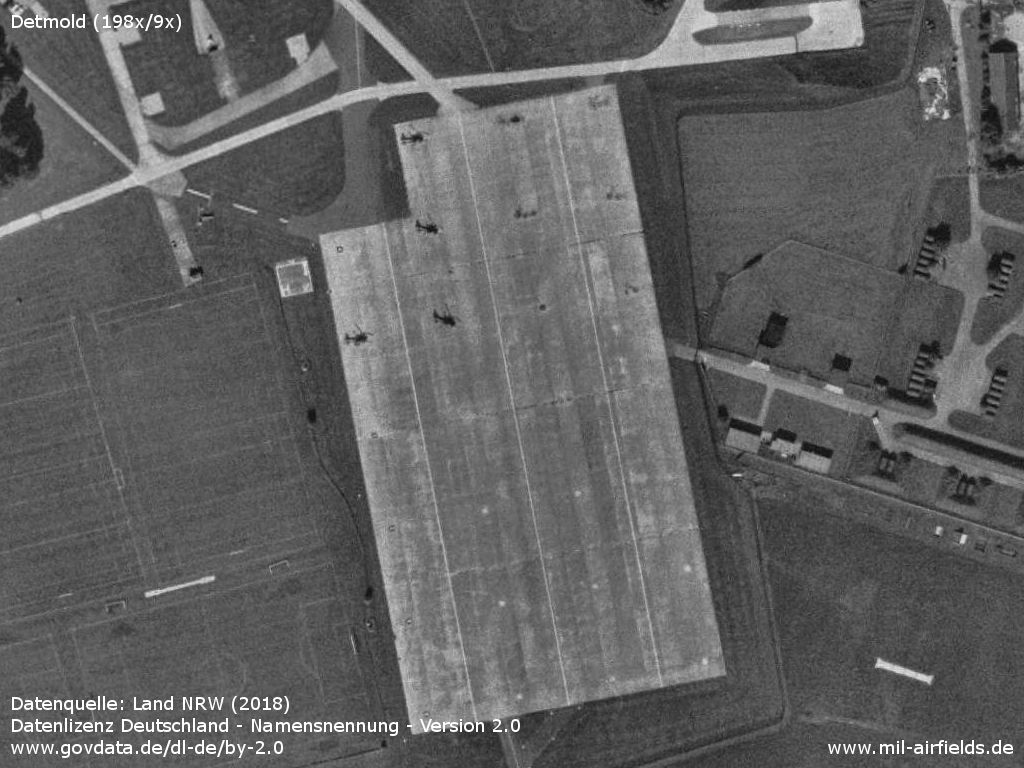